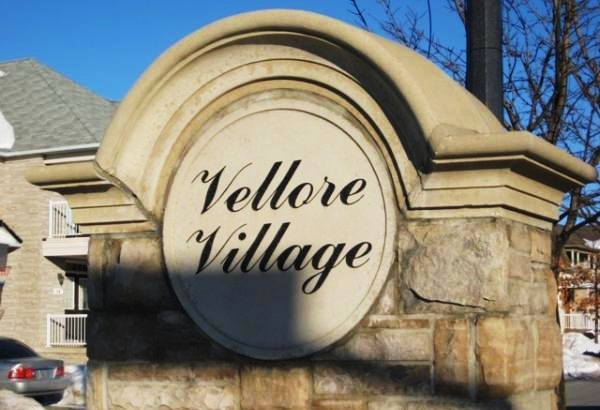 Why You Should Live In Vellore Village

Vellore Village was originally constructed in 2000/2001 and its stunning collection of approximately five thousand detached, semi's and towns stand apart from many of the other communities situated throughout Vaughan. You’ll find a plethora of neighbourhood amenities throughout the Vellore Village community including parks, nature trails, schools, as well as a unique Catholic Parish (St Clare of Assisi). The Vellore Village Community Centre can be found just north of Rutherford on Weston Rd, extending past Major Mackenzie Drive.

The city’s premiere shopping centre, Vaughan Mills, is located a mere five minutes away from the Vellore Village community, as well as a diverse collection of restaurants, shops and high-end grocery stores such as Longo’s, Fortino’s, HIghland Farms, Metro and much more.

With an estimated population of 185,000, Vellore Village is a very family friendly neighbourhood providing housing for all classes. The majority of the population includes children from ages 1-18.

Vellore Village is home to one of the biggest community centers in Vaughan, Vellore Village Community Center. Facilities inside the center include a large pool with diving boards and a water slide, gym facility, library, skateboard park, pool tables and skating in the winter months.

What is there to do in Vellore Village?

There is something to do for everyone in Vellore Village! Starting with sought after Vellore Village Community Center exploding with activites. Tons of restaurants and shops to visit with the most notable being Vaughan Mills Mall located 5 minutes away from Vellore Village, Public Transit, Vaughan Metropolitan Subway, Wonderland and Highway 400.

Vellore Village should be a top place on your mind if you are looking to move into the Vaughan Area. Dense with families, schools and amenities it truly is a great place to live for everyone.